I have so many favorites, and it’s hard to narrow them down. Here’s my top five. 🙂

They say that man is mighty,
He governs land and sea,
He wields a mighty sceptre,
O’er lesser powers that be,
But a mightier power and stronger,
Man from his throne has hurled,
For the hand that rocks the cradle,
Is the hand that rules the world. 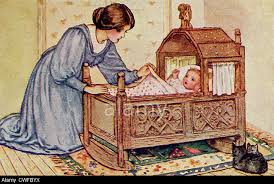 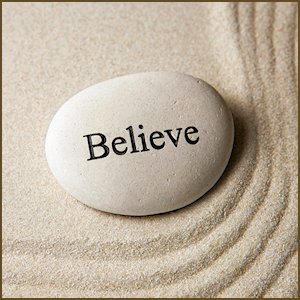 You can easily judge the character of a man by how he treats those who can do nothing for him. 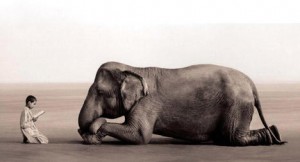 A wasted youth is better by far than a wise and productive old age.

– Meat Loaf, from song “Everything Louder Than Everything Else” 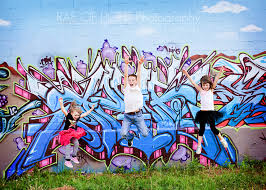 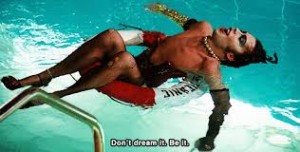