Various Popular Forms of Divination in the USA

Astrology, sometimes referred to as Western Astrology or the Western Zodiac, is the system of Astrology most people in the United States are familiar with. Astrology is an ancient “science” based on how the position of planets at a given moment affect people, places, and things. Our horoscopes and our sign, ie Libra, Taurus, are based on Western Astrology. 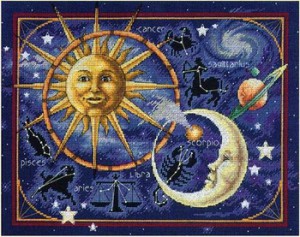 For more information on Cartomancy: http://en.wikipedia.org/wiki/Cartomancy 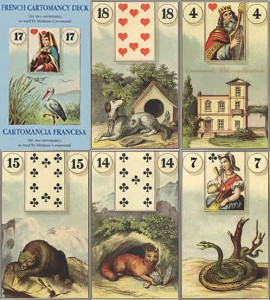 Clairvoyance means clear vision, and is sometimes referred to as one’s sixth sense or one’s intuition. A clairvoyant is able to “know” or “see” things without the use of any of the basic five senses.

For more information on Clairvoyance: http://en.wikipedia.org/wiki/Clairvoyance 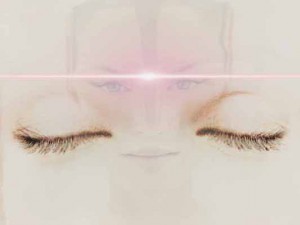 Chinese Astrology is based on Chinese Astronomy and the Chinese calendar, and differs in many ways from Western Astrology. Every year is assigned a different sign, ie Year of the Snake, Year of the Dragon, and a person born into that year is said to be born with traits of that sign. In Chinese Astrology, one is also born into a Yin Year or a Yang Year, as well as one of the elements:, metal, wood, fire, earth, water. 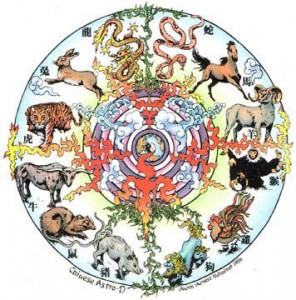 Geomancy is a form of divination that looks for signs in various markings on the ground or by using dice. It’s often compared as being very similar to the Chinese Fenh Shui and the Chinese I Ching. Depending on how the dice fall and settle, the Geomancer can tell if wishes will be granted or denied, time frames, etc.

To learn more about Geomancy: http://www.quadibloc.com/other/geoint.htm 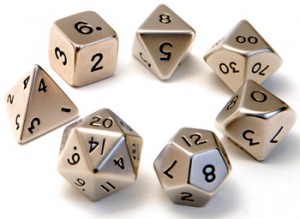 Necromancy is the practice of communicating with the dead, usually for the purposes of gathering information or to predict the future. Some say it’s not necromancy if one only communicates with their own ancestors, and some say necromancy covers any time one tries to commune with the dead. Some necromancers have actually raised the body of the dead to use the body for necromancy, but they are not the norm.

To learn more about Necromancy: http://en.wikipedia.org/wiki/Necromancy 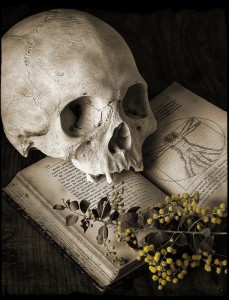 Numerology is a form of divination that relates a number and a person/event by using a set of numbers that are determined by when one was born. Each year has a different value for each person, and that value helps determine what they should and shouldn’t pursue in a year based on the challenges and opportunities that will be provided.

To learn more about Numerology: http://en.wikipedia.org/wiki/Numerology 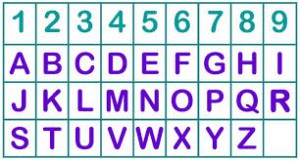 Palmistry is using the lines on one’s hand to foresee their future. One’s hand shape is matched and defined by one of the four occult elements: air, water, fire, earth. Each hand also includes a heart line, fate line, and a head line. Reading one’s left hand and one’s right hand give a more focused reading, as each hand is tied to different parts of one’s life.

To learn more about Palmistry: http://en.wikipedia.org/wiki/Palmistry 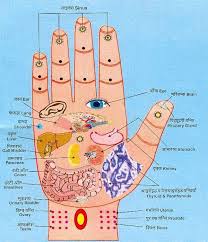 Scrying is a form of divination where the scryer uses a crystal ball, black mirror/ fire, smoke, bowl/body of water, etc to gaze on and see images of the future. Gazing helps the scryer clear their mind and go into a trance, and that allows them to see images that help them make predictions.

To learn more about scrying: http://en.wikipedia.org/wiki/Scrying 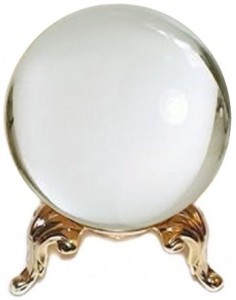 Tarot cards used to be a card game in Italy and France, and a couple decades later their use turned to being used by occultists for divination purposes. Tarot cards have four suits:, wands, cups, pentacles, and swords. They have 78 cards that consist of Major Arcana and Minor Arcana. The Major Arcana, or the Trump cards, stand for the greater secrets of the Tarot, and are associated with the journey of the Fool. The Minor Arcana stand for the lesser secrets.

To learn more about the Tarot: http://en.wikipedia.org/wiki/Tarot