People get fascinated with unknown creatures that we catch a glimpse of but otherwise remain just beyond our reach. Scientists won’t recognize these animals until they get the chance to examine an actual body, dead or alive, so the animals we’ve only experienced via short videos and photos get classified under cryptozoology.Out of the recognized cryptids, lake monsters and lake serpents have the richest and longest history. I’d like to introduce one such lake monster to you today: Selma. 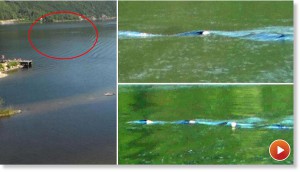 Selma is believed to be 30 to 45 feet full grown, which makes her a small lake monster. She can be found in Seljordsvatent Lake in Seljord, Telemark, Norway. “Lake Sel” is 12 miles long and 15 miles wide. 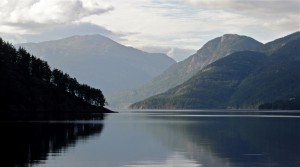 It used to be thought that sea serpents were giant seals with long necks or dinosaurs that escaped extinction. Now it’s believed that sea monsters could be Zeuglodons, which is a type of whale with a unique look that is thought to be extinct by mainstream science. 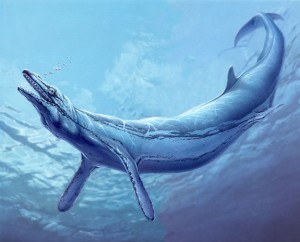 Eye witness accounts of Selma started as early as the 1750s, and over 500 eye witness accounts have been recorded since. Jan Sundberg has seen Selma many times, and he was working with a giant trap to attempt to catch her so DNA and tissue samples could be extracted, and then she could be released with as little stressed caused to her as possible.

This is a video capture od what is thought to be Selma: http://nyhederne.tv2.dk/article.php/id-52205923:sagnomspundet-s%C3%B8uhyre-filmet-i-norge.html

Want to see more lake monsters cryptozoologists are following around the world? https://www.youtube.com/watch?v=xI_cZlYK1uc#t=116